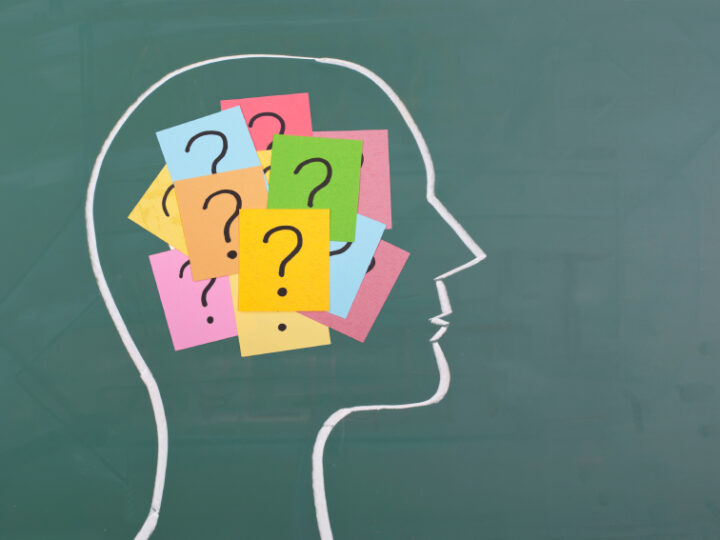 Personal branding and The Apprentice 2012

After 11 weeks of 6am starts, cringe worthy pitches and boardroom bitching, BBC Apprentice 2012 candidates Ricky Martin, Tom Gearing, Nick Holzherr and Jade Nash made it through to the final. After the presentation of their business plans and toe-curling interviews Lord Alan Sugar selected Ricky and his ‘safe’ niche recruitment consultancy over Tom and his ‘devilish’ wine hedge fund.

Being memorable… for the wrong reasons

From the outset Ricky was the ‘comedy candidate’. An amateur wrestler in his spare time he was the 26-year-old recruitment consultant who admitted to calling himself Ricky after the Latino pop God so that people remembered him. On his application form he referred to himself as ‘Thor’, in relation to Lord Sugar’s ‘Godfather’. Interviewer Claude Littner called it “the most crass, obnoxious, infantile, personal statement I’ve had the opportunity of reading”. Oh dear. However, he argued that he had done that to get noticed – which worked – and had now learnt that it wasn’t the way to go. So how did he end up winning the £250,000 investment? After all, when he first presented his business idea, Lord Sugar was less than impressed with his use of jargon to unnecessarily over-complicate what he was proposing. However, he was the showman who actually had a very strong business plan and a clear route to a lucrative business – which even Claude commended him for.

Admittedly I can’t help feeling a little disappointed that Lord Sugar opted for Ricky’s less than glamorous recruitment consultancy. But, it’s a sign of the times that he didn’t want to risk his reputation with the hedge fund – or take on the logistical headache of Nick’s recipe app. It’s also interesting to note that the recruitment industry is still seen as being worth investing in. Particularly when it comes to technical experts, both they and the companies that employ them need specialist advice on how to market themselves to get the best jobs and attract the best talent.

Passion about what you do is incredibly important in business and you can’t build a personal brand for yourself without it. It’s something Lord Sugar looks for and people like Jade and Tom made it to the final on the back of. But as Tom learnt in the art and wine tasks – personal passion for the subject matter doesn’t make sales. It’s about how you capture other peoples’ trust and interest.

Let your expertise speak for itself

Ricky however had his product nailed, he knew his audience inside out, how to engage them and how to revert that into sales – so his business plan did all the talking when it came to the interview stage. The other finalists on the other hand hadn’t thought through the realities of implementing their plans.

Is Ricky the brightest business brain in the country? Probably not – but he does have a strong message for start up businesses like us: understand your customers, have a clear offer and more importantly know why those customers will buy from you over anyone else.

Was it a case of substance over style winning The Apprentice 2012? Ricky played a dangerous game with his personal branding but it got him noticed and gave him a story to tell throughout the process. So I guess the moral of the story is – style is important, but only if you can back it up with substance.